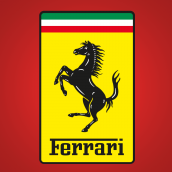 By maha,
February 8 in Scoops and Rumors