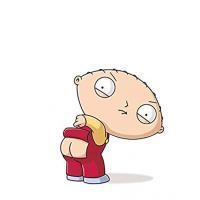 By pennellotref,
March 14 in Scoops and Rumors

For your eyes only...     https://www.instagram.com/cento_ottani/

For your eyes only...     https://www.instagram.com/cento_ottani/ 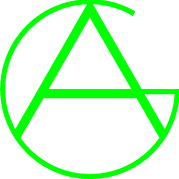